The Gantt is the place in Charlotte for unique cultural experiences.

Community of Change: Beyond the Game

What’s Happening At The Gantt

More About This Exhibition 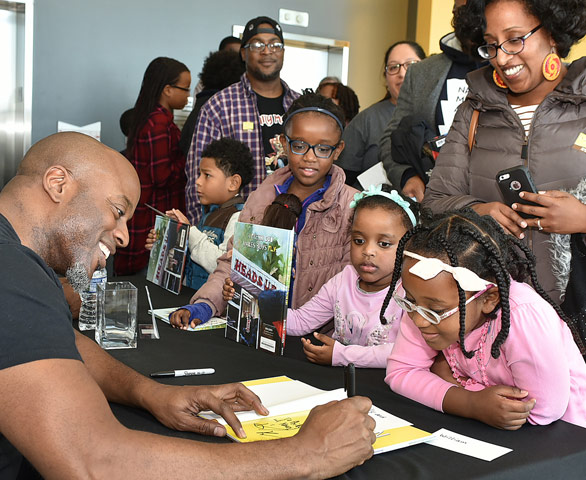 Typically held on the first Saturday of each month children and their caregivers can explore the arts together in Gantt Family First workshops. 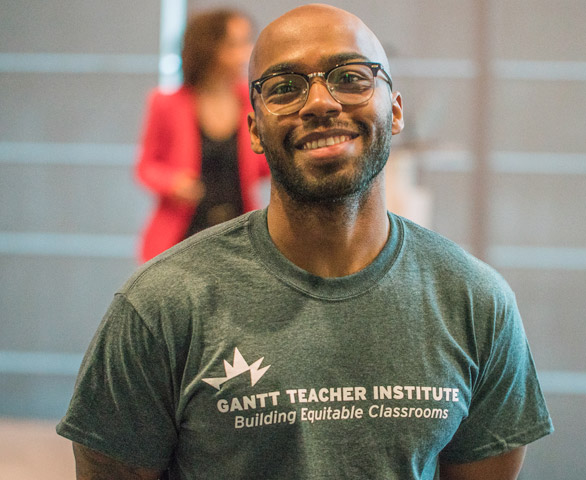 At a time when the nation is grappling with racial discord and questions of equity the Gantt is a national innovator and proud leader in inclusiveness. 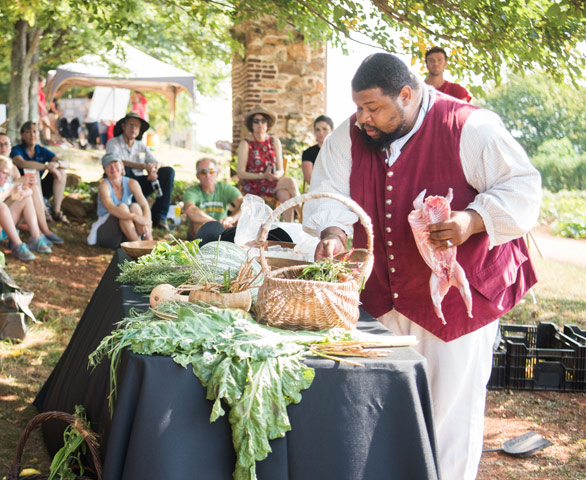 Learn More
Artists at The Gantt

The Gantt has exhibited hundreds of master and contemporary artists, both emerging and established. Learn more about them.

Image: Hank Willis Thomas' "What We Ask Is Simple" depicted protests and the direct actions of 20th century social movements including women's suffrage, the American Indian movement and the Stonewall riots.