With an initial goal of raising $10 million, the silent phase of the major gift campaign was launched in 2016. The Gantt Center has secured over $6 million with leading gifts and pledges from Jane & Hugh McColl, Bank of America, Duke Energy and the John S. and James L. Knight Foundation.

In 2015, the Gantt Center participated in a national study of cultural institutions conducted by University of Maryland’s DeVos Institute of Arts Management. The results of the Diversity in the Arts study showed that institutions like the Gantt Center – with exhibits and programs that reflect communities of color – lack sufficient endowment assets when compared to traditional, mainstream arts institutions locally.

An endowment fund is an investment fund that makes withdrawals from invested capital. Only a portion of the interest earned by the fund, but not the $10 million principal, can be spent. Endowments are the lifeblood of traditional arts organizations and museums, ensuring longevity to meet the changing needs of audiences and stakeholders.

“The Gantt, and its unique collection of African-American art, are important community assets, providing a space for exploration and conversation,” says Victoria Rogers, vice president for arts at Knight Foundation. “We hope Knight Foundation support will help ensure long-term vibrancy, the opportunity to experiment with new technology and to broaden the center’s reach, helping the Gantt to fulfill its mission, highlighting the important artistic contributions made by African-American and diaspora artists.

“Arts and cultural organizations are part of educating and enriching our community,” says Charles Bowman, Bank of America’s market president for North Carolina and Charlotte. “We’re proud to support the Gantt Center and look forward to expanding beyond the four walls of the center to reach the broader community in all that they do.”

“Our commitment to diversity and inclusion extends beyond our own walls and into the community,” says Lloyd Yates. “We have a long-standing history of funding impactful programs in the diverse communities we serve. We’re proud to support the Gantt Center and its commitment to preserving cultural diversity for years to come.”

Jane and Hugh McColl became the largest individual contributors to the campaign because they have long believed that the Gantt Center “should be the key place to go [in Charlotte] to have multicultural discussions, so that we can learn to better live together.” McColl says that “it’s an institution so important to our city that it deserves all of us putting our shoulder to the wheel.”

“At a time when the nation is grappling with racial discord and questions of equality, Charlotte is poised to become a national innovator and proud leader in inclusiveness,” concludes Taylor. “With strong financial footing, we believe an institution like ours – deeply rooted in local heritage and committed to engaging all residents through unique cultural experiences – is the key to elevating understanding and unlocking our community’s potential for growth, opportunity and prosperity.” 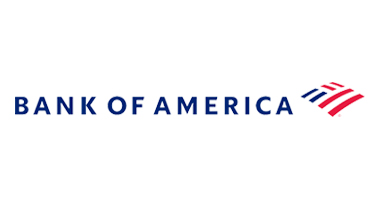 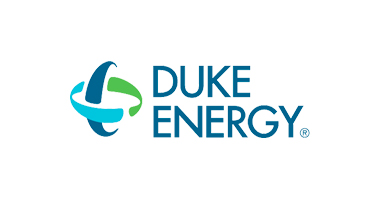 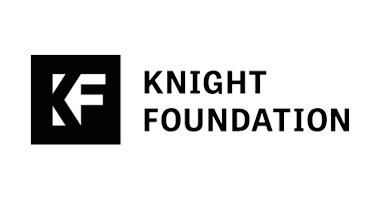 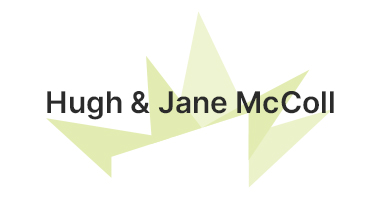 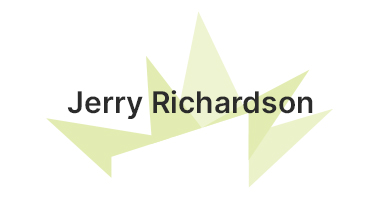 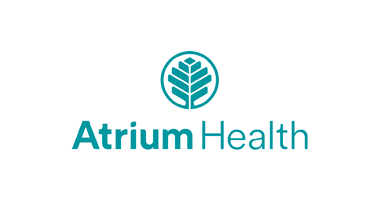 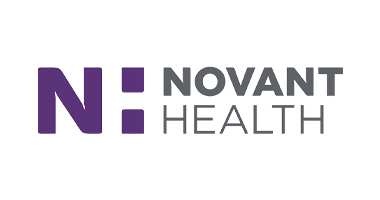 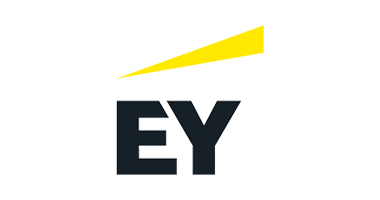 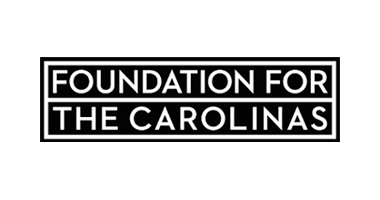 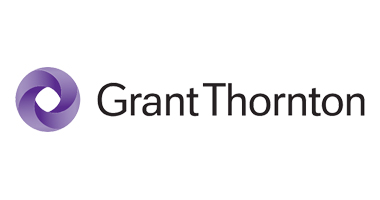 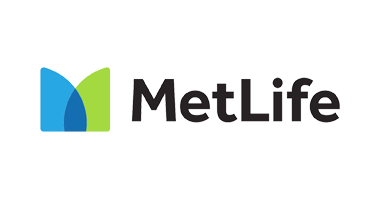 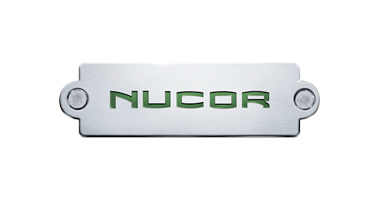 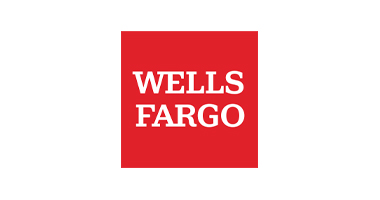 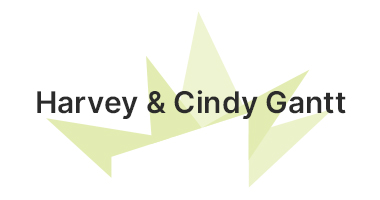 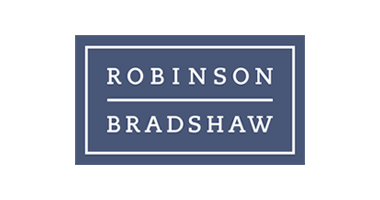 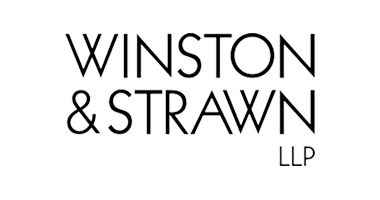 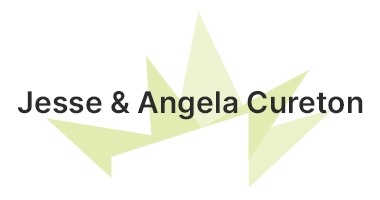 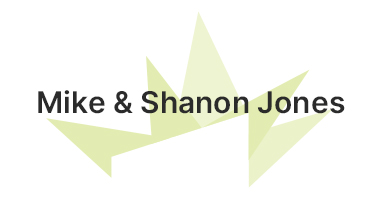 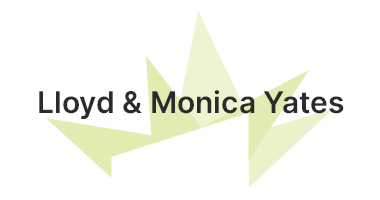 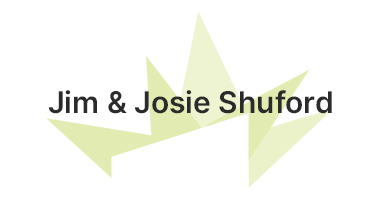 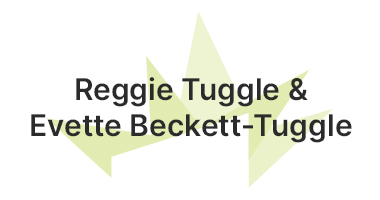 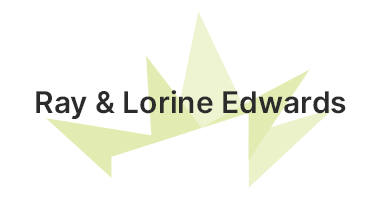 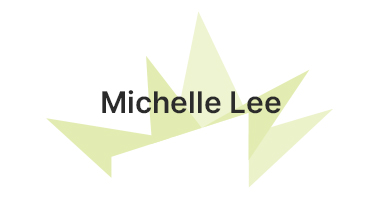