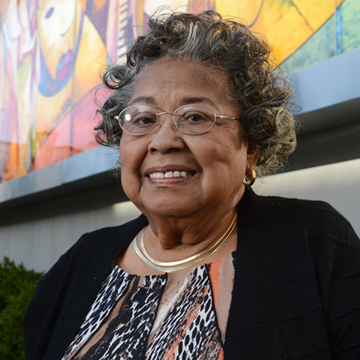 The Harvey B. Gantt Center for African-American Arts + Culture announced today the passing of one of its dedicated supporters and founding mothers, Dr. Mary T. Harper (1935-2020), who passed away on October 1, 2020, at 6:19 pm in Charlotte, North Carolina. Harper was honored by the Gantt Center in August 2018 with the naming of the grand lobby in hers and co-founder Dr. Roddey's honor, she previously received North Carolina's top award, the Order of the Long Leaf Pine in November 2014, and is the co-namesake of the Gantt Center's Harper-Roddey Society—the organizations major donor society.

Harper was born in Mount Pleasant, North Carolina and received her BA in English from Livingstone College in Salisbury, North Carolina. Her graduate work in English was completed at University of North Carolina at Greensboro and at the Union Graduate School in Cincinnati, Ohio. She taught in the Charlotte-Mecklenburg Schools (CMS) from 1961 – 1967 and counted former US Congressman Mel Watt among her many high school English students. An avid volunteer, Harper lectured on African-American literature and writers to CMS students and others throughout the city of Charlotte, the state and nationally. She was an assistant professor of English at UNC Charlotte (UNCC) pursuing her doctoral degree when she became aware of a growing desire among African-Americans to preserve Charlotte's historical legacy and the lack of recognition and awareness of important societal contributions made by African-Americans. In 1974, she solicited the advice of her mentor and then-director of the Black Studies Center at UNCC, Dr. Bertha Maxwell (now Maxwell-Roddey), to create the Charlotte-Mecklenburg Afro-American Cultural & Service Center (AACSC). Their academic research uncovered a need to preserve history and landmarks of significance to African-Americans in Charlotte, particularly during an era when urban renewal projects were demolishing Black neighborhoods.

With the support of UNCC's then-president Bonnie E. Cone, the pair established a space where the public could learn about their own heritage and celebrate the contributions of unsung Black originators of art, history and culture. Today, that structure exists, in the heart of Charlotte's center city, as the Gantt Center.

"It is with a profound sense of loss that I share the news of our founding mother, Dr. Mary T. Harper’s passing," said Gantt Center President & CEO David R. Taylor. "Fortunately, we had the distinct pleasure of honoring her contributions to this esteemed institution throughout her life. The Board of Directors and staff of the Harvey B. Gantt Center are forever indebted to Dr. Harper for her vision, her commitment and her determination to preserve Charlotte's African-American story and to create a legacy for future generations. We are indeed grateful to her and her family for their support over the past forty-six years and we extend our deepest condolences to those she left behind." 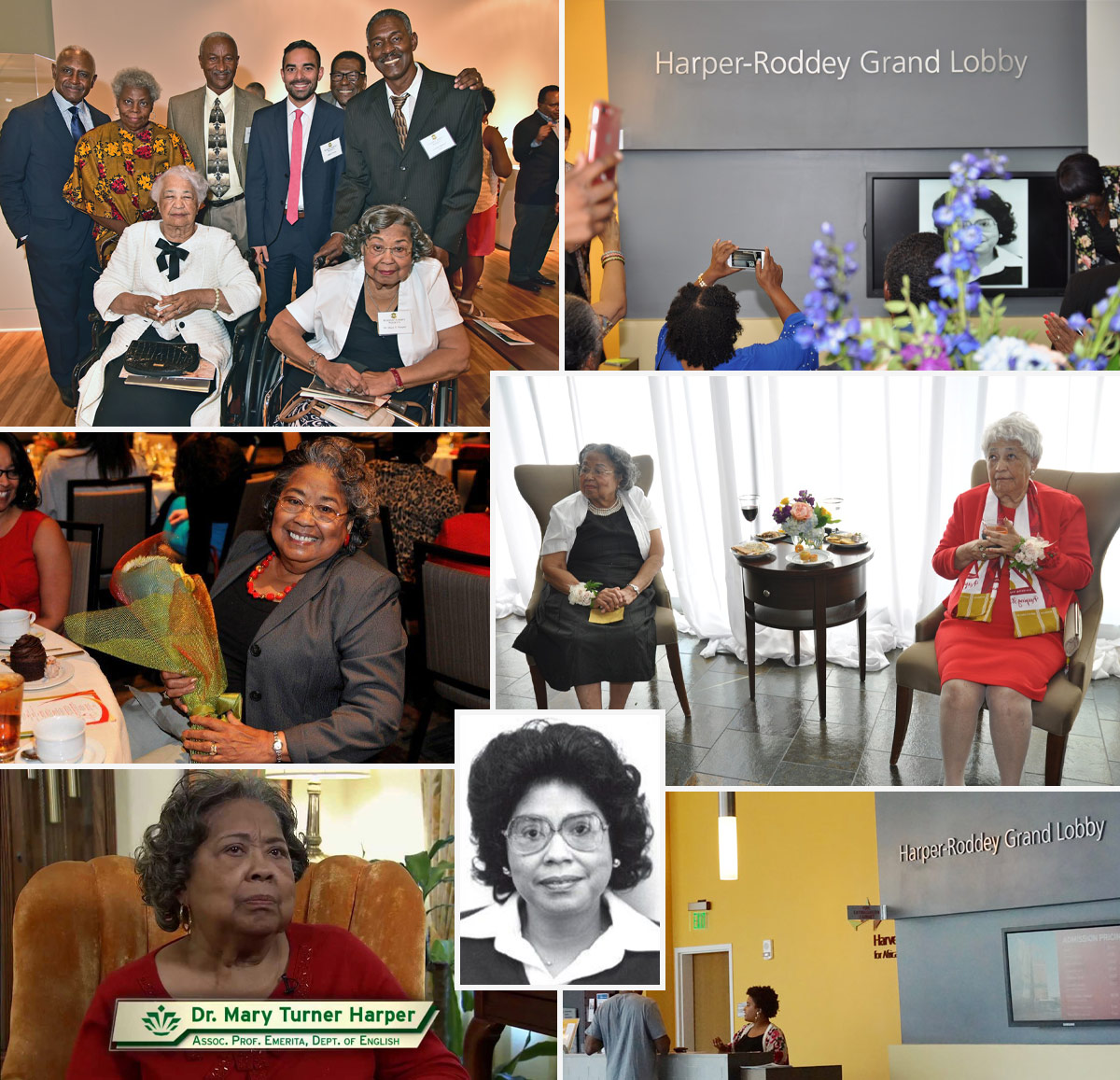 A number of other institutions have recognized her service. Her honors include the Ben Robinson Award for Outstanding Service to Black Studies; Mu Tau Chapter, Alpha Phi Alpha Fraternity Award in Recognition of Service; the McKinney Award for Distinguished Service; and Outstanding Educator Award presented by the Sixth District of Omega Psi Phi Fraternity. She was recognized nationally as a Kool Achiever Award Finalist for Outstanding Community Service in the Arts. Her most recent accolade is the Harper-Thomas Endowment, established in 2013 by UNCC's Arts and Science Department to honor Dr. Harper and fellow professor, Dr. Herman Thomas. The endowment was created to help first generation UNCC college students study abroad.

Click/tap here to access media photos. All photos should be credited as: Courtesy of the Harvey B. Gantt Center for African-American Arts + Culture.